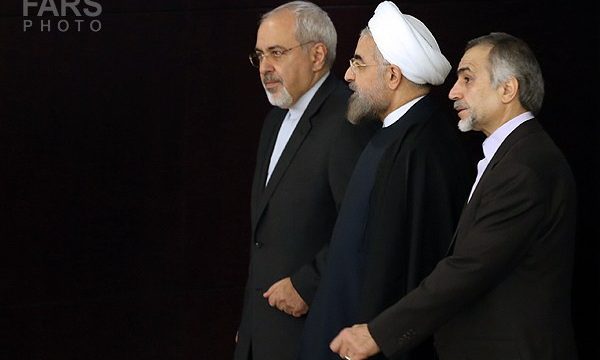 “The Geneva II conference must emphasize the complete expulsion of terrorists from the country as well as a completely free elections without any precondition,” Rouhani said on his official website.

“Our shared responsibility is to defend the ideals and demands of the Syrian nation,” he said at a meeting with visiting Iraqi Prime Minister Nuri al-Maliki in Tehran.

Iran, the main regional ally of the Syrian government, has condemned foreign intervention and terrorists’ involvement in the Syrian conflict.

It has also urged for a ceasefire in Syria prior to Geneva II conference.