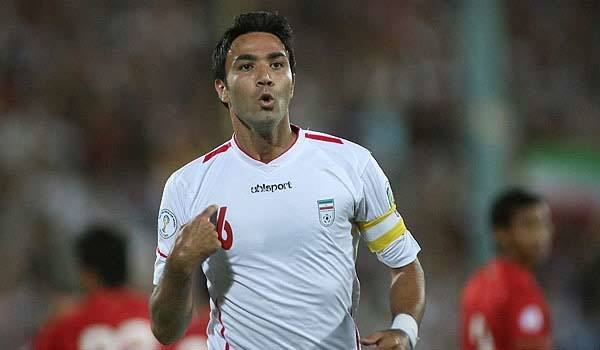 TEHRAN (ISNA)- Captain of National Iranian football team Javad Nekounam said the squad can advance from its group in the World Cup 2014 if it is manages to prepare well for in the 6 remaining months to the international tournament.

“We can be optimistic about advancing from this group, if we hold acceptable friendly matches,” he said.

Asked about who will be able to control Messi during Iran’s upcoming match with Argentina next year, he said, “Messi cannot be controlled by one person. In my opinion although we are grouped with Argentina but the draw was not bad and we are in a good group among 32 groups in world.”

Nekounam expressed the hope that the Iranian team could do well in the world cup against professional teams.