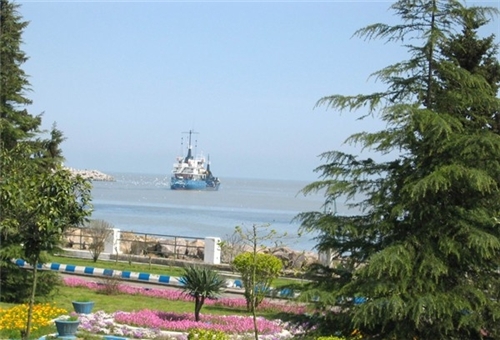 “The volume of non-oil exports from Anzali zone exceeded 258,000 tons last year showing a 95 percent rise as compared with the year before,” Managing Director of Anzali Free Trade and Industrial Zone Saeed Rahimi said in April.

“The main exported commodities include chemical, mineral and cellulose products as well as food stuff and textile products,” he added.