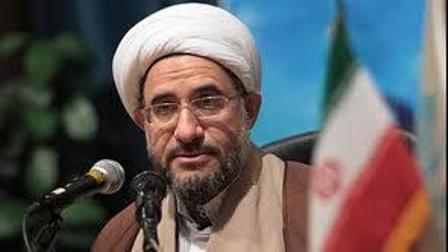 Tehran, Dec 4, IRNA — Secretary-General of the World Forum for Proximity of Islamic Schools of Thought Ayatollah Mohsen Araki said that the 27th International Islamic Unity Conference will be held during January 17-19, 2014.

Addressing a news conference Wednesday, he added that some 400 scholars, elites and prominent figures from Muslim countries are expected to attend the event, scheduled to be held concurrent with Unity Week.

Araki further noted that two high-ranking Iranian officials will deliver lectures during the inaugural and closing ceremonies of the upcoming conference.

Summit of the General Assembly of World Forum for Proximity of Islamic Schools of Thought will be held to pick the chaiman of the assembly and approve its programs within the next four years, he noted.

Describing sedition, disunity and enmity as major threats to the Islamic community, Araki added that in order to counter the threats, a Peace Committee was set up during the 26th round of the event held in January 2103.

Scholars from Iran, Egypt, Malaysia, Pakistan, Iraq, Indonesia, Syria, Saudi Arabia, Algeria and Sudan are members of the committee, he said, adding that first meeting of the committee was held in Beirut in May and the second in Turkey last week.

Four other committees focusing on Syria, Egypt, Iraq and Southeast Asian states were also established during the meeting in Turkey, he said, noting that the committees comprising influential scholars from relevant countries will work to help solve the problems facing the Muslim nations.