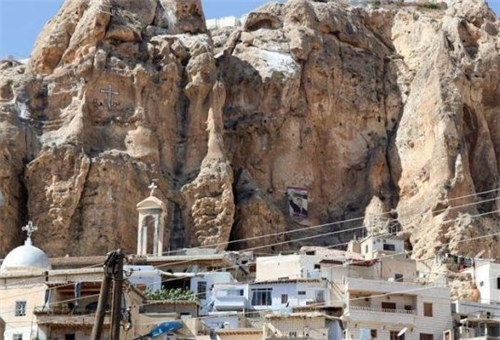 TEHRAN (FNA)- The Iranian Foreign Ministry condemned the kidnapping of 12 nuns by the terrorists in Syria, and called for their immediate freedom.

“Beyond doubt these moves are made aimed at intriguing civil sedition in Syria and sectarian strife among the followers of the divine faiths that have been peacefully coexisting side by side of each other peacefully for centuries,” Afkham said on Wednesday night.

She asked the international and regional organizations to perform their humanitarian duties immediately and block the path for the occurrence of repeating any aggressive move and criminal act against the innocent Syrian nation.

Foreign-backed terrorists in Syria have taken 12 nuns from a predominantly Christian village near Damascus and moved them to a rebel-held town.