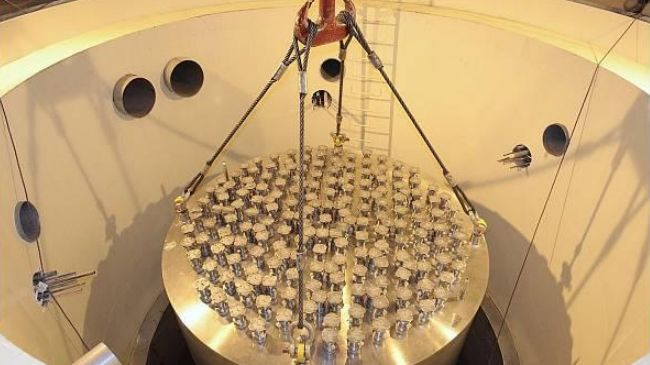 In a Wednesday statement, the AEOI said the IAEA inspection is an indication of Iran’s goodwill to remove ambiguities about the peaceful nature of its nuclear energy program.

In November, Iran and the IAEA agreed on a road map based on which Iran will, on a voluntary basis, allow IAEA inspectors to visit the Arak heavy water plant and the Gachin mine in Bandar Abbas, in southern Iran, despite the fact that Tehran is under no such obligation to do so under the Safeguards Agreement.

Uranium mining operations at Gachin, started in 2004. The first consignment of yellow cake was shipped from Gachin mine to Isfahan Uranium Conversion Facility (UCF) in December 2010

The United States, Israel, and some of their allies have repeatedly accused Iran of pursuing military objectives in its nuclear energy program.

The IAEA has conducted numerous inspections of Iran’s nuclear facilities, but has never found any evidence showing that Iran’s civilian nuclear energy program has been diverted to nuclear weapons production.