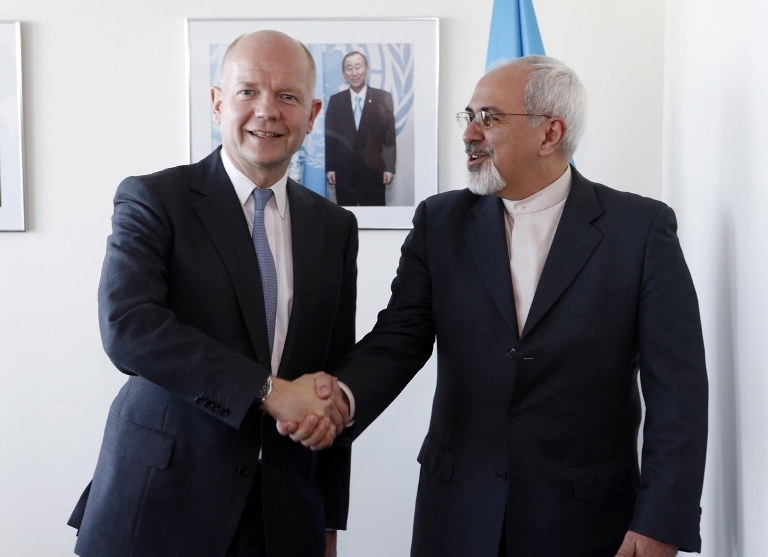 Britainˈs Foreign Ministry, in a statement published on Tuesday evening, said that Sharma has for the first time travelled to Tehran as the non-resident charge dˈ affaires of Britain.

The statement said that Sharma was appointed as non-resident charge dˈaffaires in Iran on November 11, 2013 and his visit to Tehran on Tuesday is the first trip of a British diplomat to Iran in the past two years.

Ajay Sharma worked in Tehran during years 2007 and 2008 as deputy ambassador in Britain embassy.

Sharma said he had a good return to Tehran so he would like to thank Iranian officials, especially his Iranian counterpart Mr. Habibollhazadeh, for facilitating and coordinating the visit.

He added that he had constructive detailed talks with Iranˈs Foreign Ministry officials about step-by-step and reciprocal progress in bilateral relations.

Sharma said he had visited Britainˈs embassy buildings in Tehran and had assessed damage to them in the year 2011.

The British diplomat said that he intended to travel to Iran regularly and continue to recover relations between the two countries step by step.