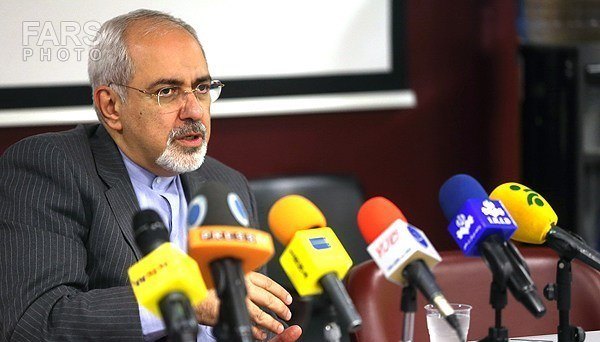 Zarif to visit UAE this week to boost mutual ties

The top Iranian diplomat will leave Tehran for the Emirati capital on Wednesday to discuss grounds for the enhancement of Tehran-Abu Dhabi cooperation with senior Emirati officials.

On November 28, Zarif said the Islamic Republic of Iran considers bilateral ties with its neighbors to be highly significant, stressing that the region belongs to all its countries.

“The region’s peace, progress and prosperity is for all,” Zarif said at a meeting with his Emirati counterpart in Tehran.

“We see every progress of the countries in the region as a success for ourselves and any sort of danger or threat to them as [one] to ourselves,” the Iranian foreign minister stated.

The Emirati foreign minister, for his part, called for the expansion of relations between Tehran and Abu Dhabi, saying, “We are the Islamic Republic of Iran’s neighbor, but we do not want to stay at that level, and are seeking to be the country’s partner.”