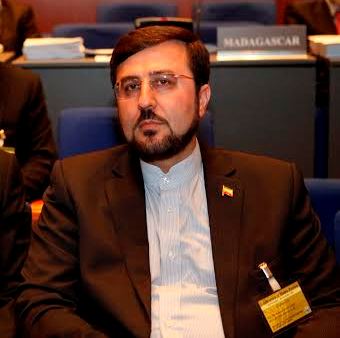 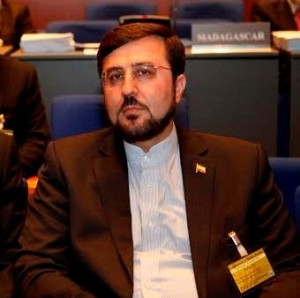 Berlin, Dec 3, IRNA – Iranian Ambassador to The Hague and the Islamic Republic’s Permanent Representative in the Organization for Prohibition of Chemical Weapons (OPCW) called the Zionist regime’s atomic weapons as the reason for insecurity and instability in the Middle East.

“Lack of membership of the Zionist regime in disarmament conventions, including convention on prohibition of chemical weapons has resulted in instability and security concerns for all countries in the Middle East region,” Qaribabadi said.

He reiterated that the presence of chemical weapons in the world is the cause threat to the international peace and security.

Qaribabadi called on the countries possessing chemical weapons to fulfill their commitments within the framework of Conventions on Prohibition of Chemical Weapons for complete annihilation of such weapons.