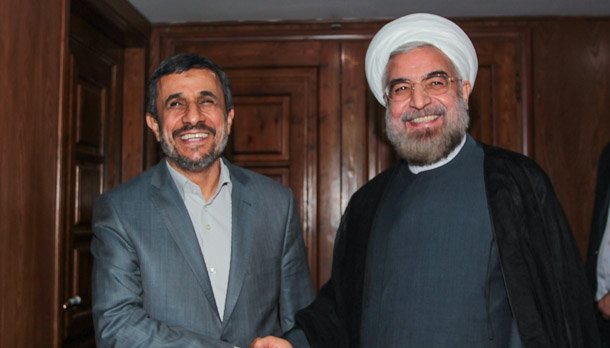 Nasim—Iranian former president Mahmoud Ahmadinejad invited president Hassan Rouhani to have a debate, blaming him for “unfair” accusations in the record of his first 100 days.

In a letter issued on Tuesday, Ahmadinejad told that he intended to remain silent, however many of his fans and political and economic experts asked him to have a debate on the issues he has claimed in his report of his first 100 days which was delivered in a live state TV program last week.