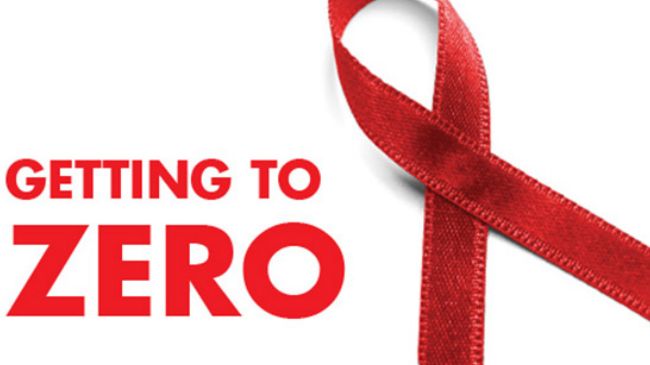 Many scholars, patients and representatives of international organizations and NGOs attended the conference to discuss ways of fighting against HIV (human immunodeficiency virus).

A number of experts delivered their presentations at the conference, mainly focused on the motto of “Getting to zero”.

Iran’s Health Minister Seyyed Hassan Hashemi also gave a speech centered on the spread of the deadly disease in Iran.

Iran is one of the few countries in the world that renders free of charge medical care to HIV-AIDS patients in the framework of World Health Organization guidelines.

Though different reports indicate that the number of HIV AIDS patients in Iran is still much below the global average, people need more information about the disease.

World Health Organization (WHO) demonstrates a shocking 50 percent increase in the number of AIDS patients in the world between 2005 and 2012.

Every year on world AIDS day Iranian HIV positive patients hold a symbolic charity fare on the sidelines of the event and display some of their skills.

World AIDS Day is held on first of December each year and is an opportunity for people worldwide to unite in the fight against HIV.

People mark the Day to show their support for those ones living with HIV and to commemorate people who have died.

World AIDS Day was the first ever global health day and the first one was held in 1988.

Some 34 million people are suffering from HIV. While more than 25 million people between 1981 and 2007 have died from the virus, the disease is recognized one of the most destructive pandemics in history.

Though advances in science, technology and implementation have helped to transform HIV into a manageable disease, many people from across the world succumb each year to the illness.