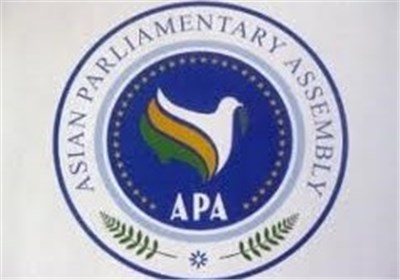 Pakistan has said it would host biggest ever conference in that country’s parliamentary history, the Asian Parliamentary Assembly (APA) on December 8 to 10.

Leading a parliamentary delegation, Mohammad Hassan Aboutorabifard will leave Tehran for Islamabad on December 8 to attend the general assembly of the three day event.

Some 25 countries, representing parliaments from all over Asia, have confirmed to participate in this conference, which will include nearly 200 delegates.

The APA, which last met in Damascus in 2010, this time has a very relevant conference theme: Asian Century; Cooperation in Economy, Energy and Environment.