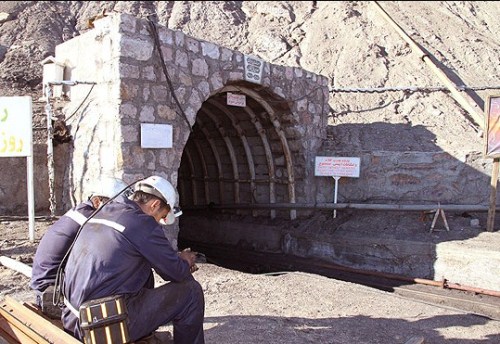 TEHRAN, Dec. 2 (MNA) – Iran’s deputy minister of Mines, Industries, and Trade has predicted the new Christian year is the year of investments in Iran’s mine sector.

Mehr News reported that Mahdi Karbasian told that given the positive outcomes in Genève negotiations, the biggest multinational companies would invest in Iran’s industries.

“During next two weeks, the Germany’s biggest steel company will come to Iran to invest in Ardakan’s graphic electrode and Mehdiabad’s plumb projects in cooperation with Italian companies,” he added.

“With progresses made in Genève nuclear talks, International companies will invest in Iran without fear of being blacklisted by EU and US,” he said.