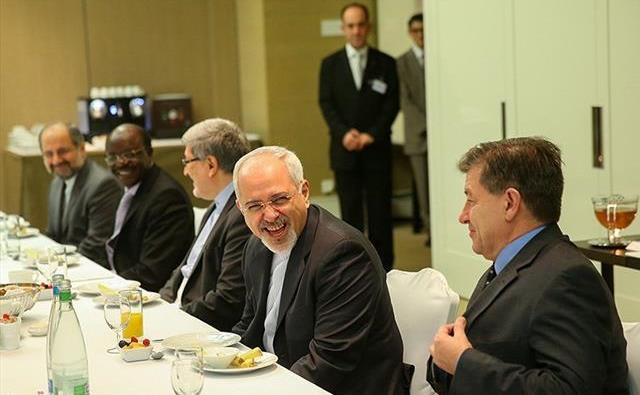 Iran said on Sunday it wanted stronger cooperation with U.S. ally Saudi Arabia, as it seeks to ease concerns among Gulf Arab neighbors about a potential resurgence in its influence following a nuclear deal with world powers.

Senior Iranian military officials said the three warships which came back into operation for the Navy earlier today had been overhauled by Iranian experts who had indigenized and manufactured thousands of important and hi-tech parts for repairing the three military ships.

Iranian Deputy Industries, Mines and Trade Minister Mehdi Karbasian said the value of the country’s explored mines now stands at $700bln, adding that more steps should be taken to increase the amount.

The Islamic Republic of Iran has ranked 20th in terms of science production in the world in 2013.

A member of the Iranian parliament’s (Majlis) Energy Commission said Sunday the county’s nuclear negotiating team has obtained “highly valuable concessions” in the first step nuclear deal made in Geneva on November 24.

Iran, powers to meet next week on carrying out nuclear deal

Envoys of Iran and six world powers will meet next week to start working out steps to implement a deal under which Tehran is to curb its nuclear program in return for some respite from sanctions, a top Iranian negotiator said.