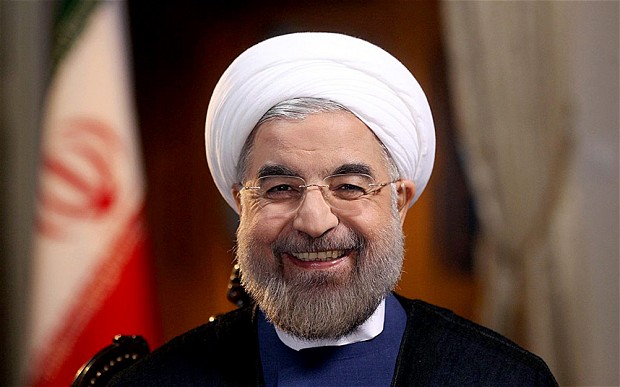 Upon arrival, the President was welcomed by governor of Bushehr as well as a number of local officials.

Minutes after arrival, President Rouhani went to a hospital where the injured of the Dashtestan quake were being cured.

In a message sent Late on Thursday, President Rouhani expressed sympathy with the families of the victims.

In a telephone conversation with the provincial governor, the President also voiced the government’s readiness to dispatch any kinds of aid to the quake-stricken people.

After his Dashtestan visit, President Rouhani is to travel to Assalouyeh to visit the projects of the South Pars gas field development.