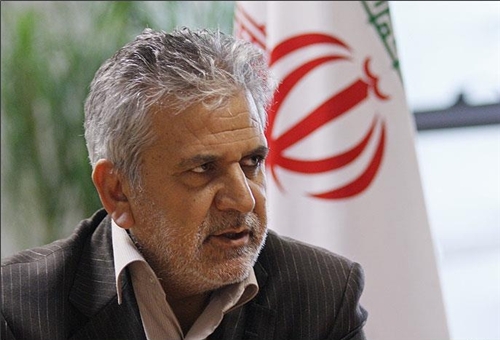 Abbas Kazzemi said on Wednesday that payment of subsidy started in Iran in 1972 when Iran was selling oil for 10 dollars.

“The money which was supposed to be used for infrastructural projects was wasted away,” he said.

Noting that mismanagement has caused financial problems in recent years, Kazzemi said, “Cruel sanctions on the one hand and management problems on the other have reduced oil revenues in the country.”

“The energy prices in the country must be reasonable so that consumers will opt for frugality and the money saved in this way will be spent for infrastructures in the country,” he said.

“This amount of consumption by people, despite the existence of gas and other renewable energies, does by no means seem reasonable.”

Kazzemi said it was important to implement the ESCO law so that companies would depend less on loans for implementing projects.

He said energy security is also an environmental concern, adding that energy overconsumption will destroy Iran’s main asset and damage the environment.

Kazzemi said Iran will raise the share of gasoil in its fuel mix in a bid to contribute to reducing air pollution.

He said Iran has become the hub of energy in the Middle East due to its strategic position.

“Swapping oil products through Iran with neighboring countries (like Iraq and Afghanistan) can reduce smuggling and earn the country remarkable revenues,” he said.

Kazzemi also said Iran enjoys good bunkering potentials as it neighbors the Sea of Oman and the Persian Gulf.