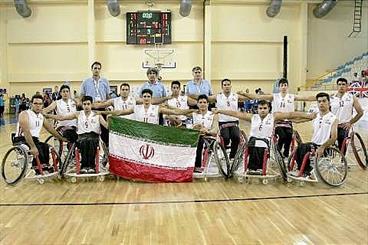 IRNA sports reporter said that the victory paved the way for Iran to play at the semi-finals in addition to its entry to the world cup games.

The Iranian team has defeated its Japanese, Malaysian, Chinese and Taiwanese counterparts in the preliminary stage in Thailand.

Meanwhile, Iranian team will play with the South Korean team in Thailand tomorrow.