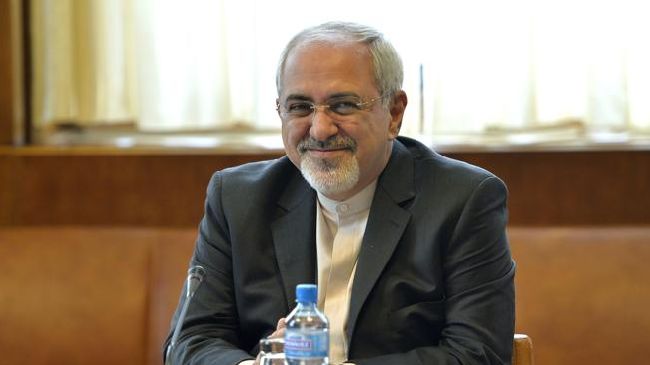 TEHRAN (Tasnim) – Iranian Foreign Minister Mohammad Javad Zarif said he is scheduled to pay an official visit to Saudi Arabia in the near future.

“I will certainly travel to Saudi Arabia. The exact date of the trip has not been set so far, and we will wait to talk to our brothers in Saudi Arabia,” Zarif told reporters here in Tehran on Wednesday.

Earlier on September 19, Iranian President Hassan Rouhani hailed Saudi Arabia as a close friend of the Islamic Republic, and expressed both nations’ willingness to smooth over “trivial tensions” that have strained bilateral relations.

Referring to Saudi Arabia as a “friend and brother” of Iran, the Iranian president had announced that both sides were “willing to remove trivial tensions from the path (of bilateral ties) in order to fulfill bilateral and the Islamic world’s interests.”

He had also stated that Tehran and Riyadh have a lot of common interests and enjoy regional commonalities, and emphasized the need for upgrading the level of interactions between the two Muslim countries.

“This issue (expansion of ties) has been emphasized both in the Saudi king’s congratulatory letter to me and in my letter to thank him,” Rouhani added.