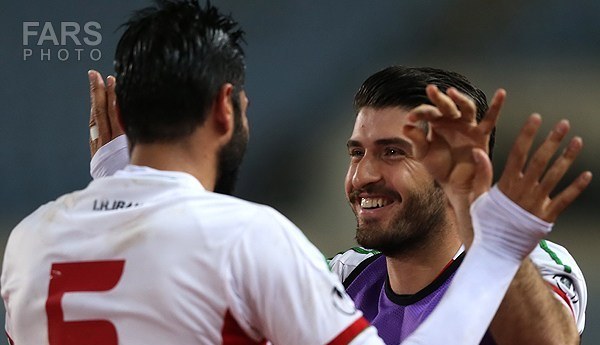 Tehran, Nov 28, IRNA – Iranian Football team with 650 points stood first in Asia and 45th in the world, according to FIFA new ranking released on Thursday.

Last month, Iran was second in Asia and 49th in the world. This is for the first time that Iran ranks first in Asia since 2005.

Japanese team with 638 points, South Korea team with 577 points, Australia with 564 points and Uzbekistan with 526 points are behind Iran, taking positions from second to the fifth respectively.