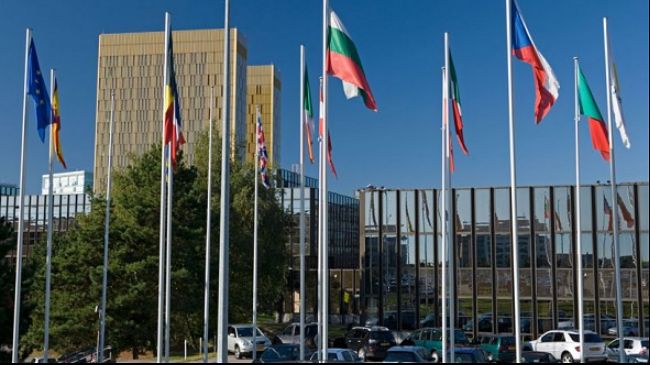 Thursday’s decision is the latest in a series of court setbacks to the EU’s Iran sanctions regime, even though the vast bulk will remain in place despite Sunday’s confidence building deal between Iran and six major powers. EU officials have this week made clear they will continue to strictly implement the sanctions that weren’t eased as part of last weekend’s deal.

The legal decisions follow appeals by the European Council against rulings by a lower EU court last year that overturned sanctions against two Iranian companies for their alleged involvement in Iran’s nuclear program.

The Luxembourg court confirmed Iranian private company Fulmen Group and its largest shareholder and chairman, Fereydoun Mahmoudian, shouldn’t be on the list of companies subject to restrictions because their alleged support of nuclear proliferation couldn’t be proven. But it ruled the EU was right to place restrictions on state-controlled company Manufacturing Support & Procurement Kala Naft Co. because it trades natural-gas and oil equipment, which are subject to EU sanctions.

Though the appeal decision is final, it is unclear if Fulmen could benefit from it. Iranian companies are also subject to a range of restrictions from a ban on importing energy equipment to sanctions on the Iranian banking sector.

Michael Mann, a spokesman for EU foreign policy chief Catherine Ashton, said, the EU “would will carefully study the judgments [before considering any possible response].”

The EU also tends to “relist” Iranian entities, subjecting them to restrictions on new grounds when the EU wins court challenges. In the most recent example Wednesday, the EU relisted state-owned Islamic Republic of Iran Shipping Lines due to allegations by the United Nations Security Council that it had shipped arms-related materials. The 28-nation bloc hopes that by relisting companies and providing additional evidence, it can secure its Iran sanctions regime for the foreseeable future.

Yet, at the same time, the EU is already starting work to implement the sanctions relief agreement signed Sunday that could become effective in January. The historical deal includes the transfer of Iranian oil funds blocked abroad worth at least $7 billion and an end to the EU and U.S. bans on trading gold, petrochemicals, auto and aircraft parts with Iran.