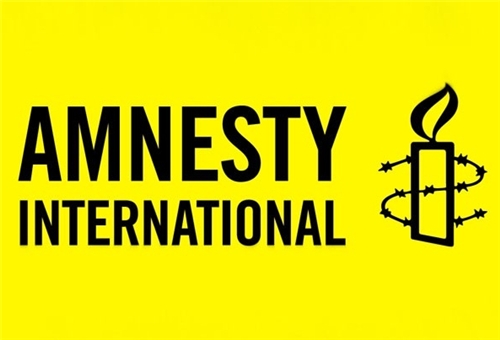 In a statement published on Wednesday, Amnesty said the Al Khalifa regime “must immediately release” the prominent activist, who is the president of the Bahrain Center for Human Rights (BCHR), Al-Alam reported.

Nabeel has been under the regime’s custody in Jaw prison in Eastern Bahrain since July 9, 2012.

According to the rights group, on November 29, the activist will have served “three quarters of his two year sentence and will become legally eligible for release”.

Hassiba Hadj Sahraoui, Middle East and North Africa deputy director at Amnesty International, said, “A failure to release Nabeel Rajab on Friday would make it crystal clear that his imprisonment is not about justice or the law but about silencing him.”

“Nabeel Rajab should never have been imprisoned in the first place. As a human rights defender he should be allowed to carry out his work free from intimidation or threat of reprisal. His arrest, detention, and trial demonstrate the brazen disregard the Bahraini authorities have displayed for human rights and freedom of expression,” he added.

Bahraini regime enjoys the West and Arab leaders’ full support, because the country is home to the US Navy’s Fifth Fleet and is considered an ally to the western front in the region.