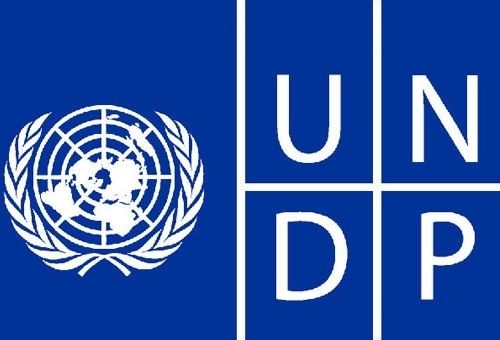 This commission is one of institutions of the UN General Assembly in New York and it has the duty of reviewing the issues related to disarmament and approval of international documents in this regards.

At the meeting, the disarmament commission also approved the contents of agenda of its next meeting which is slated to be held in spring. These issues include nuclear disarmament and confidence-building in the field conventional weapons.