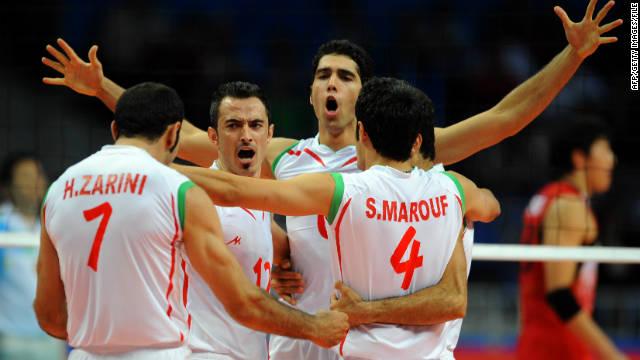 Farhad Zarif says he is going out on top

Zarif officially announced his retirement from volleyball after Iran’s last match against Japan in the 2013 FIVB World Grand Champions Cup on Sunday at Tokyo Metropolitan Gymnasium.
“I wanted to go out on top form. I have to thank all the fans and the coaches and I wish them the best,” Zarif said on Tuesday.

Zarif, 30, was elected as the best Asian libero for three times.