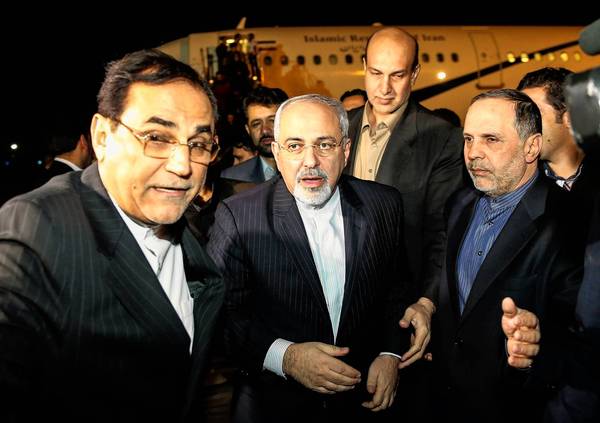 Tehran, Nov 26, IRNA – Iranian Foreign Minister Mohammad Javad Zarif is scheduled to attend a Majlis session on Wednesday to give the lawmakers a report on the last round of nuclear talks between Iran and the West, senior MP Seyyed Sharif Hosseini said on Tuesday.

Hosseini who is a member of Majlis presiding board told IRNA that Tuesday session will be held openly and there are no plans to hold the session behind closed doors.

Zarif will first talk about the course of talks in Geneva and the agreements reached between the two sides and then the lawmakers will express their viewpoints on the issue, Hosseini said.

Iran and six world powers known as Group5+1 reached a landmark agreement after intensive talks in Geneva in the last round of talks which is expected to defuse a decade-old stand-off over Tehran’s nuclear program.