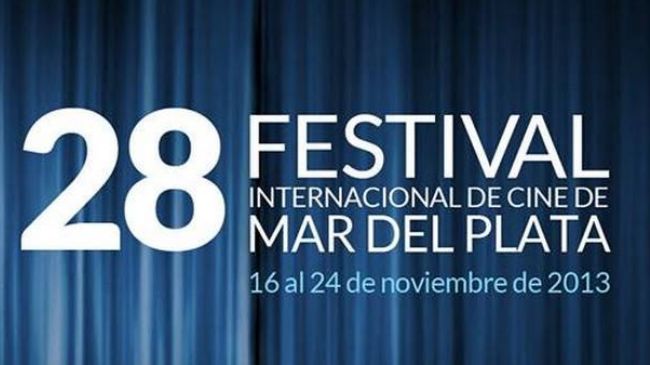 The film was warmly received after screening at the Argentinean festival on November 22. The movie’s discussion and review session was also held after the screening program.

Bright Day was nominated for the golden Astor Award at the Mar del Plata International Film Festival in Argentina.

The movie entered the nominee list of two top prizes including the best film and the best director awards.

The movie received great acclaim by Iranian film critics and audience of the 31st Fajr Film Festival of Tehran held in February, 2013.

The festival is the only competitive feature festival recognized by the FIAPF in Latin America, and the oldest in this category in the Americas.

The 2013 Mar del Plata International Film Festival kicked off on November 16 and will run through November 24.