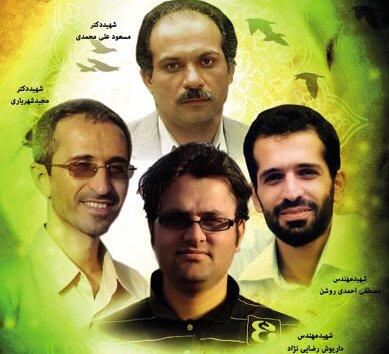 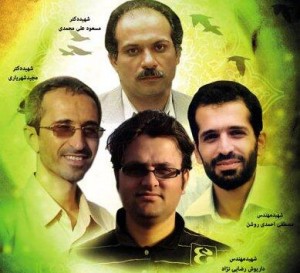 During his press conference, the President invited the families of the nuclear martyrs to join him behind the podium in the honor of the efforts and bravery of the martyred nuclear scientists.

President Rouhani said the latest success of Iran in the nuclear talks was the outcome of the resistance and patience of all Iranian nuclear scientists especially of those of the martyrs and their families.

The news event which came shortly after the signing a deal between Iran and the 5+1 attracted the attention of world media and press and was broadcast live by many international TV news channels.