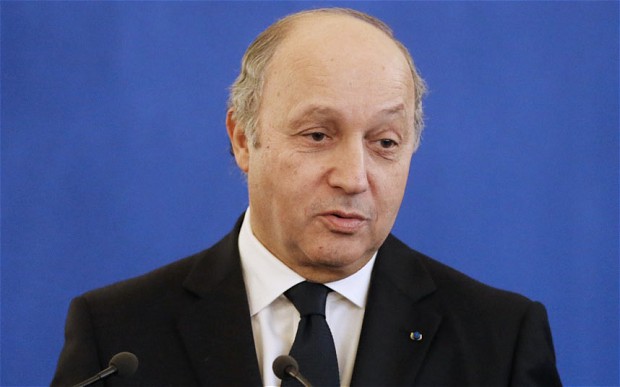 Laurent Fabius made the remarks on Sunday after Iran and the Sextet – Britain, China, France, Russia and the US plus Germany – reached an interim deal after more than four days of intense negotiations in Geneva.

The agreement paves the way for final resolution of the West’s decade-old dispute with Iran over its nuclear energy program.

He added that the two sides “need to work together based on … equal footing, mutual respect and common benefits” to resolve the dispute over Tehran’s nuclear work.

According to the Iranian Foreign Ministry, the deal allows for Iran to continue its activities at Arak, Fordow and Natanz facilities. It also stipulates that no additional sanctions will be imposed on Tehran because of its nuclear energy program.

“After years of blockages, the agreement in Geneva on Iran’s nuclear program is an important step to preserving security and peace,” Fabius added.

This is while during the last round of talks in Geneva in early November when a first-step agreement was within reach, the position taken by Fabius in favor of Israel and a lack of commitment by US Secretary of State John Kerry spoiled the negotiations.

The landmark agreement was reached during Tehran’s third nuclear negotiations with the world powers since Iranian President Hassan Rouhani took office in August.