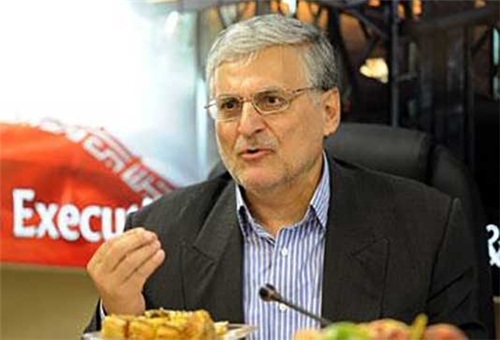 Speaking to Shana, the PEDEC’s managing director said the company has put development of shared oil fields, located in the West Karoun region including Yaran, Azadegan and Yadavaran oil fields, which Iran shares with Iraq, on top of its agenda.

He further expressed hope early production from the independent Kish gas field to realize as soon as possible.

According to the official, Northern Azadegan oil field will yield 30 thousand barrels per day under its early production plan.

The oil field will yield 197 thousand cubic feet of gas per day as well in the first phase, PEDEC chief said.

Development plan of South Azadegan oil field is going on under a buy back contract has been signed earlier between CNPCI and NIOC.

Hosseinnejad said that under the development plan of Yaran oil field, which Iran shares with Iraq, it will produce 30 thousand barrels of oil per day.