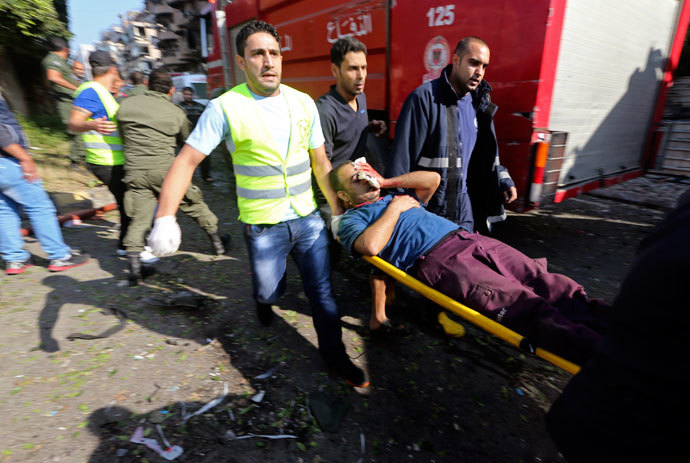 “I condemn the terrorist attack of Tuesday morning in Beirut without any condition and this savage attack which took lives of several people is unjustifiable,” Gilmore said.