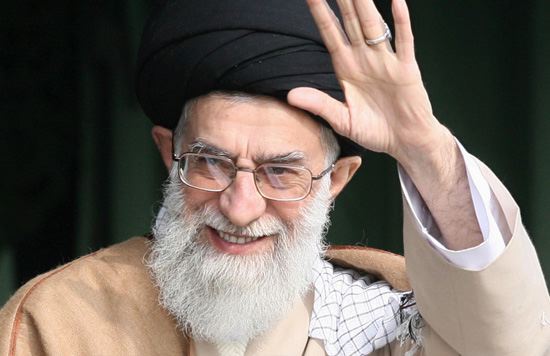 US seeks to bring Iran to knees by bans: Leader

The Leader of the Islamic Revolution says Iran’s enemies think they can bring the Iranian nation to its knees through imposing sanctions.

Ayatollah Seyyed Ali Khamenei said on Wednesday that sanction is one of the tools that the enemies of Iran are using to defeat the Iranian nation.

The Leader said the enemies’ mistake is that “they have not learned from their past mistakes.”

Ayatollah Khamenei said the US officials know that sanctions against Iran are ineffectual.

The leader also said unlike what some people think, heroic leniency does not mean giving up the ideals of the Islamic establishment it means artistic maneuvers to achieve objectives.

Ayatollah Khamenei said a number of enemies used this as a pretext to accuse the Islamic establishment of backtracking on its principles which is untrue and a misunderstanding.