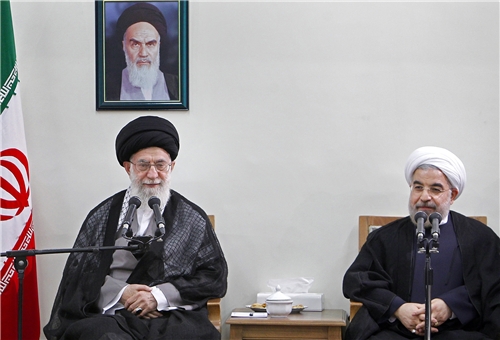 The president has in his message which is published in the Presidential website, expressed deep regret over hearing the sad news on the “divine ascendance” of the brave clergy, Hojjatoleslam Enrahim Ansari.

“He achieved the exalted position of martyrdom while serving at the stronghold of elevating the genuine Islamic-Iranian knowledge, which deeply saddened and depressed us,” said President Rohani.

Two explosions near the Iranian embassy in Beirut have killed at least 23 people, wounded more than 150, including an Iranian diplomat, and caused extensive damage to one of Lebanonˈs most heavily guarded buildings.

The attack shattered more than two months of relative calm in Lebanon and was cast by some officials as another spillover from the devastating war in neighboring Syria.

One of the explosions is thought to have targeted a convoy arriving at the embassy, which contained the late Iranian Cultural Attaché Ebrahim Ansari.

Among those killed there were embassy guards, who eyewitnesses said had tried to stop a suicide bomber riding a motorbike near the buildingˈs gates, which were destroyed in the attack.