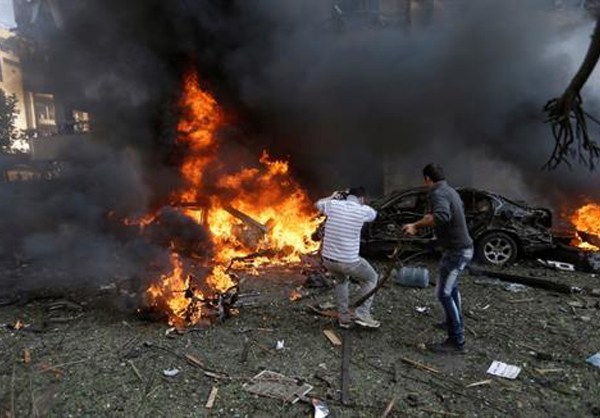 A car bomb near Iran’s embassy in south of Beirut had rocked the area, martyred 23 people and injured 150 at least.

An Iranian official said on Tuesday that preparations are being made to launch Iran-US direct flight in the near future, saying that the first such flight could take off in two months’ time.

Representative of the Jewish minority at the Parliament Siamak Marreh Sedq announced that Iranian Jews from across the country will gather in front of the United Nations (UN) office in Tehran later today to show their support for Iran’s stances in the upcoming talks with the world powers.

British Foreign Secretary William Hague condemned Tuesday what he described as ‘shocking terrorist attacks on the Iranian Embassy in Beirut,’ saying his country was strongly committed to supporting stability in Lebanon.

Indonesian speaker in Tehran for talks

Indonesian House Speaker Marzuki Alie arrived in Tehran on Tuesday at the head of a parliamentary delegation.

The Iranian Oil Ministry plans to hold a conference in London in March 2014 in order to introduce the revised version of its oil contracts, the head of the ministerial committee for oil contracts revision said.