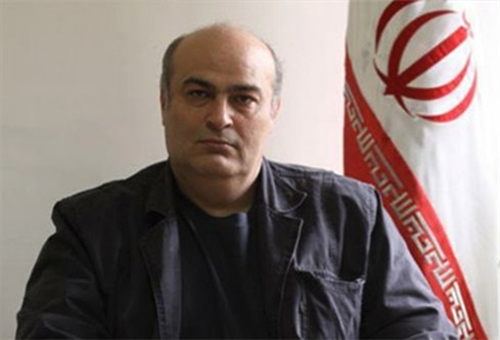 TEHRAN (FNA)- Representative of the Jewish minority at the Parliament Siamak Marreh Sedq announced that Iranian Jews from across the country will gather in front of the United Nations (UN) office in Tehran later today to show their support for Iran’s stances in the upcoming talks with the world powers.

“Jews from all Iranian Jewish communities, especially from Tehran, will take part in this gathering to show their solidarity with the Islamic Republic of Iran’s stances in the recent talks, specially the issues proposed to Group 5+1,” Marreh Sedq said.

Senior parliamentary officials in Tehran warned on Monday that Iran would stop negotiating with the world powers in case the US Congress approves any new sanction against the country.

Member of the parliament’s National Security and Foreign Policy Commission Mohammad Hassan Asafari made the announcement after a meeting between his commission members and the Iranian negotiating team, including Foreign Minister Mohammad Javad Zarif and his deputies, Seyed Abbas Araqchi and Majid Takht Ravanchi at the parliament on Sunday night.

Speaking to FNA on Monday, Asafari pointed to the recent efforts made by the US Congress to approve new round of sanctions against Iran, and said, “Since the US Congress has recently proposed approval of new sanctions against Iran, during the commission’s meeting with the foreign ministry officials last night, we reiterated that they (the negotiating team) should inform the American side that in case they ratify new sanctions in the US Congress, continuing the negotiations will be unnecessary and meaningless under such circumstances and we would abandon the talks.”

He noted that in the Sunday meeting the lawmakers and the negotiating team also discussed France’s negative role in the previous round of the talks between Iran and the six world powers in Geneva.