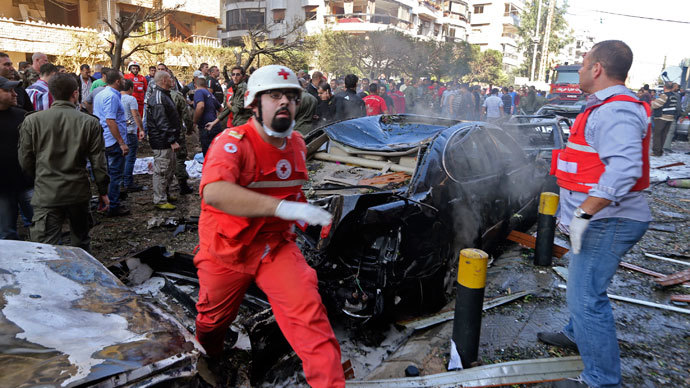 BEIRUT (AP) — Iran’s ambassador to Lebanon says his country’s cultural attaché has died from wounds sustained in twin explosions that struck near the Iranian Embassy in Beirut, killing 23 people.

Ambassador Ghazanfar Roknabadi identified the diplomat as Sheikh Ibrahim Ansari. The ambassador says Ansari took his post in Lebanon a month ago and was overseeing all regional cultural activities.

The mid-morning blasts hit Beirut’s neighborhood of Janah, a stronghold of the Shiite militant Hezbollah. Attacks have targeted Hezbollah strongholds in recent months in what many see as retaliation by Sunni extremists for Hezbollah’s role in Syria’s civil war.