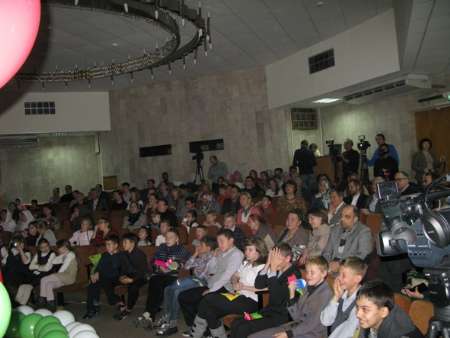 Moscow, Nov 19, IRNA – Iran-Russia Children Friendship Week started its work here with a special ceremony in presence of a number of Iranian and Russian cultural and social scholars.

The ceremony started on Monday evening in the venue of Moscow Young adults Public Library.

She appreciated Iran’s Cultural Attaché in Moscow and Iran’s Center for Intellectual Development of Children and Young Adults for participation in the event.

A young Iranian author “Malka Goli”, by referring to her enthusiasm for Russia said that her book is to be translated into the Russian language.

She promised that income from selling her books would be spent for parentless children in Russia.