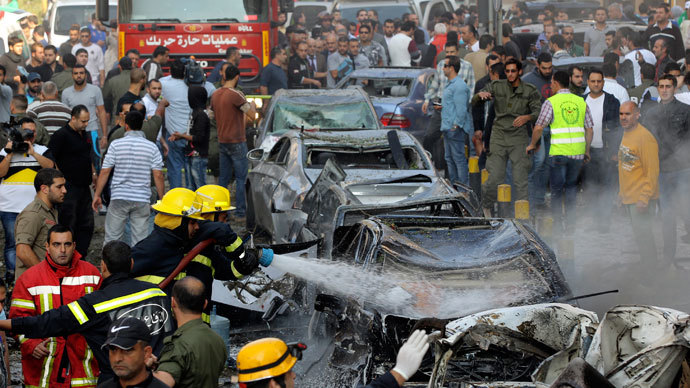 TEHRAN, Nov. 19 (MNA) – A car bomb near Iran’s embassy in south of Beirut had rocked the area, martyred 23 people and injured 150 at least.

Mehr News quoted Arabic language Al-Menar reporting that two explosions near Iran’s embassy in Beirut in Bir Hassan neighborhood in southern Beirut. The bombs destroyed the nearby houses and trade centers and cars parked nearby streets. Al-Menar correspondent quoted informed sources speculating that the first blast to be a suicide bombing.

The second bomb exploded in a car near Iran and Yemen embassies when the area was very crowded, hence taking heavy tolls.