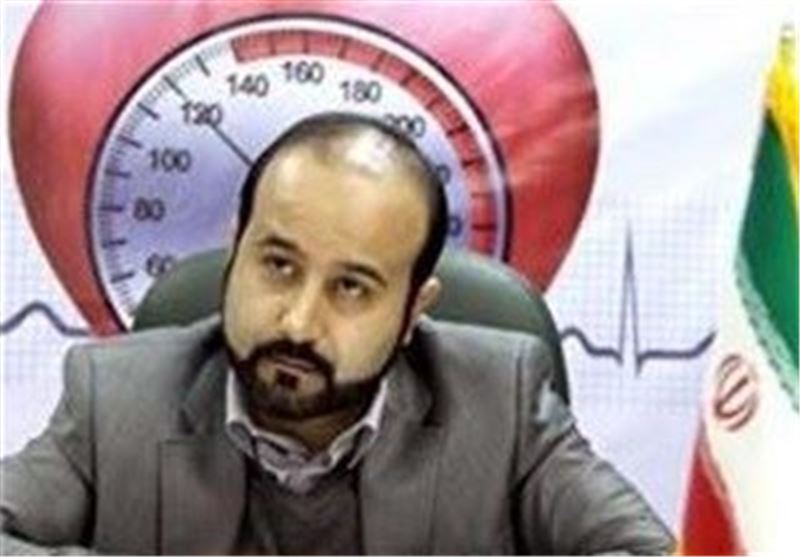 TEHRAN (Tasnim) – As international aid efforts gather pace in the Philippines, the Iranian Red Crescent Society (IRCS) said it is ready to send a forty-ton consignment of relief aid and a disaster assessment team to typhoon-stricken regions of the country.

The four-member IRCS assessment team, too, is waiting for visas and ready to be immediately dispatched to the Philippines to provide better information on the requirements of the typhoon-stricken areas of the country, said Head of the IRCS Public Relations Vahid Rahmati.

Rahmati said that the first Iranian relief aid consignment includes blankets, tents, foodstuff, and packages of sanitary items, which is to be dispatched soon after the presence of the IRCS assessment team in disaster areas.

The UN says it and its partners hope to provide enough aid for six months. Haiyan, which hit nine days ago, has killed more than 3,600 people and left about half a million homeless.

Although a huge international aid effort is under way, extensive damage to infrastructure has hampered efforts to distribute it to some areas

It was one of the most powerful storms ever recorded on land, with winds exceeding 320km/h unleashing massive waves and made landfall in the Philippines on November 8.

Health experts have warned that the worst-affected areas are entering a peak danger period for the spread of infectious diseases.

Crews continued to collect bodies from streets, with the death toll increased Sunday to 3,681, according to the official death count.

The number of injured stood at 12,544, the National Disaster Risk Reduction and Management Council reported. At least 1,186 were missing.

The death toll is expected to rise as further assessments are made.

The nation’s disaster agency said between 9 million and 13 million people were affected in 44 provinces, 536 municipalities and 55 cities.