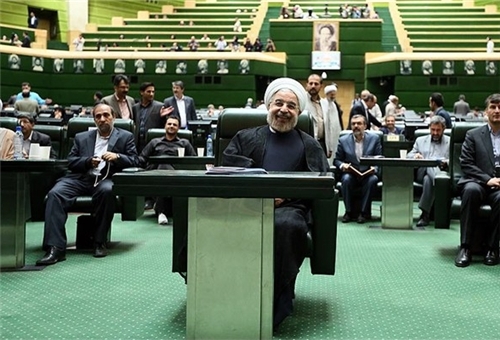 Tehran, Nov 17, IRNA – Mahmoud Goudarzi managed to win the vote of confidence of the Parliament as the Minister of Sports and Youth Affairs here on Sunday.

Goudarzi secured 199 votes out of 267 total votes cast. Some 44 lawmakers voted against him and 24 others abstained.

The President introduced Goudarzi in a letter to Majlis Speaker Ali Larijani on November 10.

The Presidentˈs three nominees for the post, Masoud Soltanifar, Reza Salehi Amiri and Nasrollah Sajjadi had failed to win the vote of confidence of the Majlis.