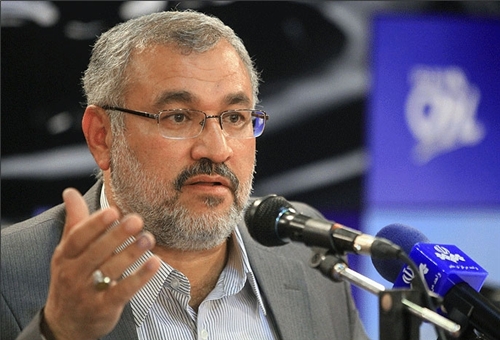 In statements to Shana, Qalavand said the company has managed to find many oil and gas reserves in Kermanshah province, adding that exploration activities will start in some regions like Sarpol Zahab, Qasre Shirin and Islamd Abad Ghrarb in west of the country in the near future.

Referring to the processing and interpretation of gathered data from oil and gas reserves in the Kermanshah province, he said the results of the study have convinced us to get more information about the region.

“In the first stage we will survey gas reserves and in the second stage oil reserves will be analyzed,” he said.

He said a contract has been signed with a private sector company for conducting 2-D seismic operations in the region in order to gather more information on existence of oil and gas formations in the border area.

“If the result of seismic operations is positive, the NIOC will start drilling exploratory wells,” he said.

The NIOC’s exploration department has already signed a 37 million euro seismic contract with a domestic company for conducting 2-D operations in an area covering 1100 km of lands in Western Iran over a 14- month period.