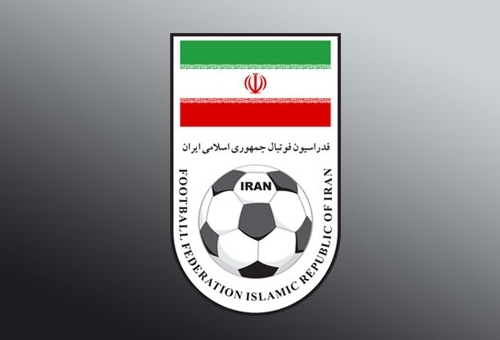 TEHRAN (FNA)- The Football Federation of the Islamic Republic of Iran (FFIRI) sent a protesting letter to General Secretary of the Asian Football Confederation (AFC) Dato Alex Soosay on unacceptable arrangements of Thailand to host the Iranian football team for the return game due to be held on November 15.

The protesting letter reads that unfortunately and opposite to the contents of the agreement inked between the two sides, Thailand Football Federation failed to exercise good cooperation with Iranian National Team and despite the professional requirements, it adopted substandard measures to host Iranian National Football team.

It complained about the low class of the hotel Thailand Football Federation has introduced to Iranian National Football team and said that it runs counter to the international code of conduct, the Islamic republic news agency reported.

Thailand football team was hosted in a five-star Esteqlal hotel in Tehran and the same class hotel was expected from them to provide for the Iranian National Team in the return game, the letter said.

“Thailand Football Federation has undertaken to pay expense of Iranian National Team from November 13 to November 16 and Iran expects them to honor the regulations on providing the Iranian team with suitable facilities and opportunities,” underlined the letter.

Iran’s National Football Team is to play a return game with Thailand next Friday at 15:30 local time.