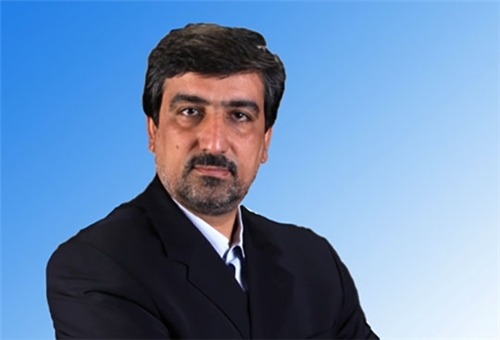 TEHRAN (FNA)- Member of the Iranian Parliament’s Presiding Board Sharif Hosseini lashed out at the West for its unfriendly and dishonest approach towards a nuclear agreement with Tehran during the recent talks between Iran and the major world powers in Geneva.

Hosseini said that the recent negotiations between Iran and the Group 5+1 (the US, Britain, France, Russia, and China plus Germany) held in the Swiss city of Geneva over Tehran’s nuclear program proved that Iran is ready for talks but certain western governments are throwing obstacles on the way of reaching settlement.

He underlined that Iran was the real winner of Geneva talks as it showed its goodwill and that is not afraid of negotiations.

He further criticized France for insincerity in the talks.

The lawmaker pointed out that if the western governments exercise constructive interaction and honesty, an agreement would be reached soon to end the stalemate lingering for a decade.

On Sunday, Iranian Foreign Minister Mohammad Javad Zarif underlined that Tehran and the world powers were on the verge of striking a deal in the recent Geneva talks, but French officials impeded the agreement by their negative stance.

When after a day of progressive negotiations, EU foreign policy chief Catherine Ashton, who presides over the delegations of the six world powers in the talks with Iran, called on US Secretary of State John Kerry to rush to Geneva to go a few more miles because a deal was possible, Israeli premier started hues and cries to stop the deal.

On Friday, Netanyahu “utterly” denounced the possible agreement in the course of the nuclear talks as “very, very bad”.

Then, Fabius, who was not invited to the Geneva talks, called Ashton urging that he needs to be present there. Surprised Ashton was then forced to call in Fabius’s British and German counterparts to the talks as well.

“It is necessary to take fully into account Israel’s security concerns and those of the region,” Fabius told France Inter radio in Geneva early on Saturday at the beginning of the third day of talks between Iran and the world powers.

Analysts believe that Israel, the sole possessor of nuclear weapons in the Middle-East with 200-400 warheads, fears a rapprochement between Iran and the US, its main alley.