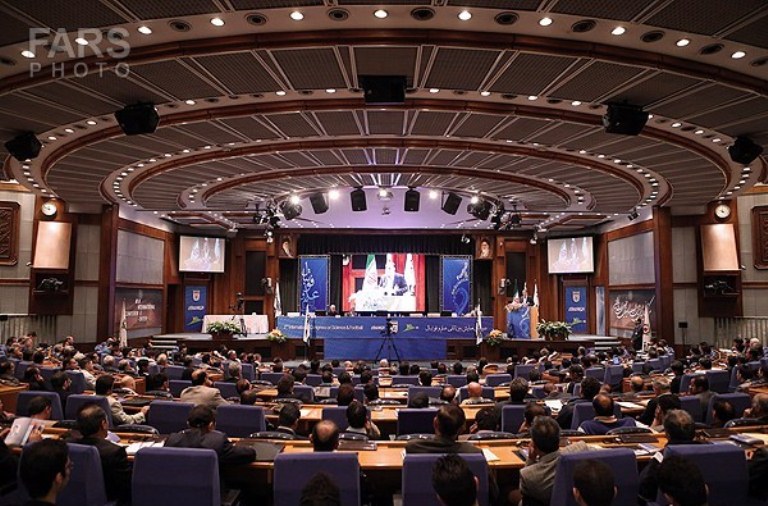 TEHRAN (FNA)- President of the Asian Football Federation Sheikh Salman bin Ibrahim al-Khalifa appreciated Iran for its proper hosting of the recent International Conference on Science and Football in Tehran.

The AFC president said that hosting such a professional and scheduled conference in Tehran is very admirable.

He further added that football has many fans in Iran and is regarded among the most favorite sports of the people there, the Islamic republic news agency reported.

The aim of football is to bring unity and solidarity among world nations and I had a very good feeling for being in Tehran, pointed out the AFC president.

Once again, he extended his congratulations on the advancement of Iran’s national football team to the world cup 2014 in Brazil.