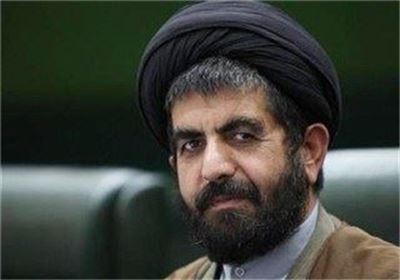 “If the roots of the recent terrorist events in the borders are found, the hands of the Zionists will be seen and revealed in them,” member of the parliament’s Economy Commission Seyed Nasser Moussavi Largani told FNA.

Noting that the Zionists and terrorists are trying to create obstacles on the way of Iran’s progress, Moussavi Largani stressed that such terrorist attacks and hostilities will not affect the Iranian nation and instead will further strengthen the Iranians against their internal and foreign enemies, specially against the merceneries of Wahhabis and the Zionists.

14 Iranian border guards were killed and 6 more were injured during the terrorist attack by outlaws affiliated to Jeish al-Adl terrorist group in Saravan border region in Southeastern Iran in the early hours of October 26.

A day after the terrorist attack, the IRGC in a statement vowed to take action against terrorists after a group of outlaws killed 14 Iranian border guards in a cross-border attack in Saravan.