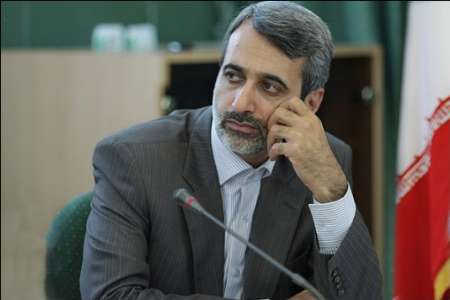 Ashena made the remarks in a meeting attended by Iranian Minister of Sciences, Research, and Technology Reza Faraji Dana and Syrian Minister of Education Hazvan Alvaz in Paris on the sidelines of a UNESCO meeting.

Pointing to the anti-Iran sanctions imposed by Western countries, he reiterated that that the Syrian nation and government have always stood beside the Iranian nation during its difficult situations.