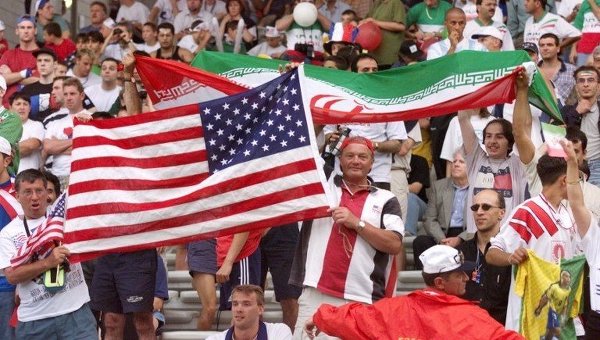 Iran, US under 20-football teams might play friendly game

Tehran, Nov 9, IRNA – Care taker of the youth football federation Nasser Shafagh said on Saturday that in case of the approval of Iran’s foreign ministry, the under 20 year old Iranian footballers will play a friendly match against the US team.

Speaking to IRNA, he said “We have sent a letter to Iran’s foreign ministry to obtain their approval.”

ˈThe US released the news of the match but we avoid talking about it until we receive permission from ministry of foreign affairs,ˈ he said.

Iran’s under-20 footballers will go to Italy next week to play warm up matches against the Italian team, Shafagh said.

According to MLS soccer website, the under 20 year old footballers of Iran and US are to play a friendly match on November 18 in Italy.

The Iranian team is now preparing itself for the upcoming Asian championship and world cup in Thailand next month.

The Iranian team would stay in Italy for five days to hold two friendly matches.