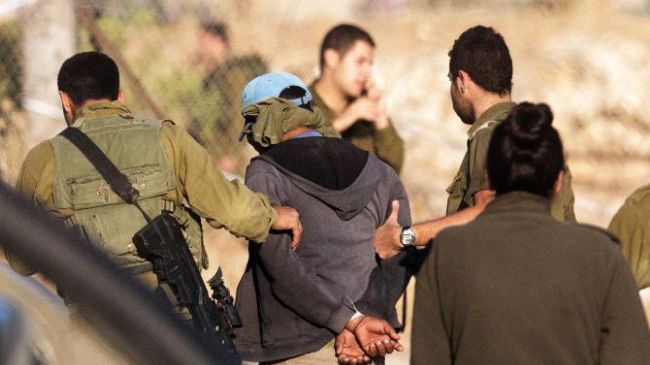 15 Palestinians killed since resumption of negotiations

TEHRAN (FNA)- A statistics report prepared by Quds Press International news agency showed that fifteen Palestinians have been killed by Israel since the resumption of the negotiations between the PA and Tel Aviv three months ago.

The negotiation between the Palestinian Authority and the Israeli occupation was resumed in Washington on July 30, for the first time after it had been frozen for three years. Yet the Israeli violations and attacks against Palestinian civilians and their properties and sanctities have continued, PIC reported.

The statistical report said that three Palestinians from the Jenin refugee camp died a few days after the resumption of the negotiating sessions, after being shot by Israeli forces.

The Israeli occupation forces continued killing and attacking the citizens and destroying the Palestinian properties, indifferent to the ongoing negotiating sessions. On August 26, the IOF special forces committed a massacre in the Qalandiya refugee camp in Ramallah, wounding about 20 Palestinians and killing 3 others.

After the resumption of the negotiations, the Israeli army assassinated 4 Palestinian resistance fighters from the Qassam Brigades.

Quds Press’ report also pointed out that 3 Palestinian youths were killed during the last three months: Ahmed Tzazaah from the town of Qabatiya in Jenin after clashes with the occupation army, and Anas al-Atrash and Bashir Hababin after being shot by Israeli soldiers at Container and Za’atara checkpoints

The deliberate policy of medical neglect has also continued in the occupation jails and recently led to the death of patient captive Hassan al-Turabi from Nablus.

The PA ignored Palestinian factions’ calls for ending the negotiations, in response to the occupation persistent crimes which led in the past three months to the death of 15 Palestinians, detention of hundreds and displacement of large numbers of residents from their homes that had been confiscated or demolished, not to mention the Judaization projects that continued in Jerusalem unabated and the settlement plans which included the construction of more than 1,700 new housing units.