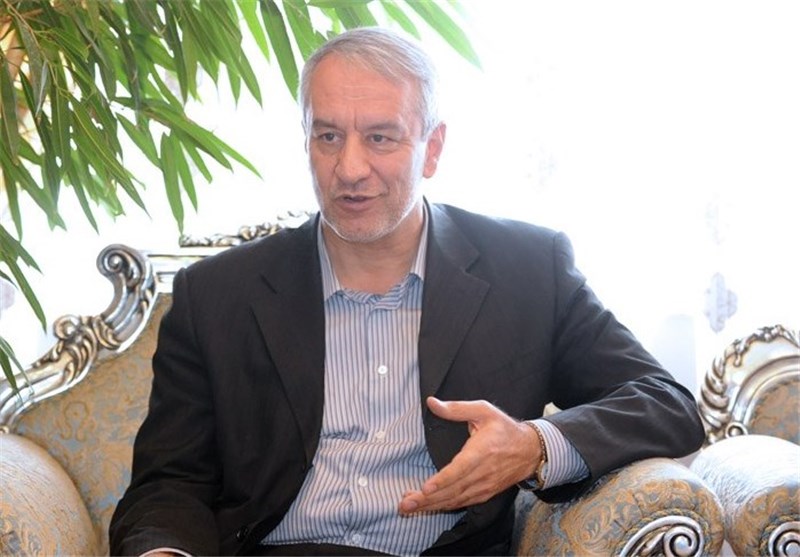 Speaking to reporters about his meeting with President of Federation Internationale de Football Association (FIFA) Joseph Sepp Blatter, he said the US pursues bullying policy but its treasury office has declared that financial transactions on sports are free and Iran’s blocked money will be released.

Meanwhile, he said that FIFA undertook to support a national plan to fight extinction of Iranian cheetah so that with the assistance with FIFA Iran will design a suitable logo to depict the image of Iranian cheetah on T-shirts of Iranian national football team in the upcoming world cup in Brazil.