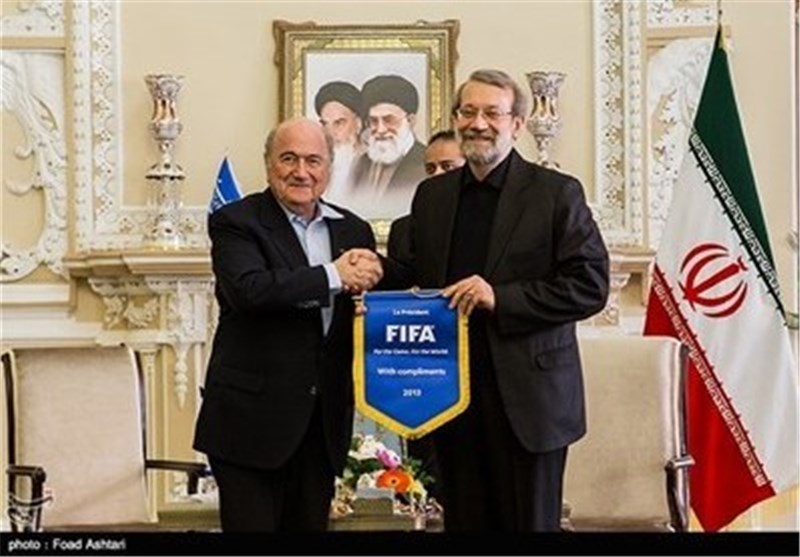 “Today football is no longer just a sport, but football stars are now acting as peace ambassadors of countries who are present all around the world on sports fields,” he said.

He said the presence of Blatter and Sheikh Salman in Iran is a good opportunity for the growth and development of football in Iran.

President Rouhani also thanked Blatter and Sheikh Salman for supporting Iran’s bid to host the 2019 Asian Cup. He also hailed Blatter’s efforts to provide the ground for participation of Muslim women — with due attention to religious considerations — in international footbal events, saying such measures can help develop and promote football in the Islamic countries.