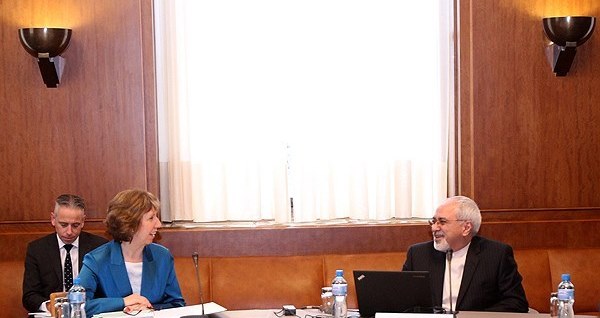 Expert advises 5+1 not to get rough about removing sanctions

Tehran, Nov 6, IRNA – A source close to the Iranian negotiating team described the upcoming talks between Iran and the 5+1 as “very harsh” as he said both sides will go into details of the issues.

Talking to IRNA, he said 5+1 is expected not to deal with the issue of anti-Iran sanctions roughly and to acknowledge Iran’s right for nuclear enrichment in order to prove its good will and positive intention to advance the talks.

He said though the procedure of Iran-5+1 talks is a proper one, it will be difficult due to the distrust existing between the two sides.

However, he added, the next round of talks on Thursday and Friday this week is expected to go on in a better shape compared to the previous one held in October 15-16.

Noting that the two sides have agreed not to begin with difficult issues in the first phase of their confidence building attempts, he said some technical issues such as enrichment are to be raised by the other party in the talks while Tehran has already made it clear that it is not to stop enrichment activities at any rates since it is a red line for the country.

The source further said Iran, too, has asked the other party in the talks to explain its views on the oil sanctions clearly.

He stressed that despite the fact that the 5+1 has welcomed Tehran’s new approach in the talks, it has realized that Iranian negotiators are in no way willing to cross any of their red lines.

Another diplomatic source, also talking to IRNA on Wednesday, admitted the serious differences between the views of 5+1 and Iran but said both are trying to bring their views closer to keep the negotiations going on.

He stressed that Iran has asked the 5+1 to recognize Iran’s right for uranium enrichment within its soil and respect it in a bid to allow the talks to continue.

He said now the other side has realized that if it does not recognize Iran’s enrichment right, then Tehran will take no moves towards confidence building.

He predicted that they will be ready to acknowledge Iran’s rights.

The source stressed that members of the 5+1, particularly the US, have to act free of Zionist lobbies’ pressures to achieve a satisfying result.

Iran and the 5+1 are to meet in Geneva on Thursday and Friday this week.