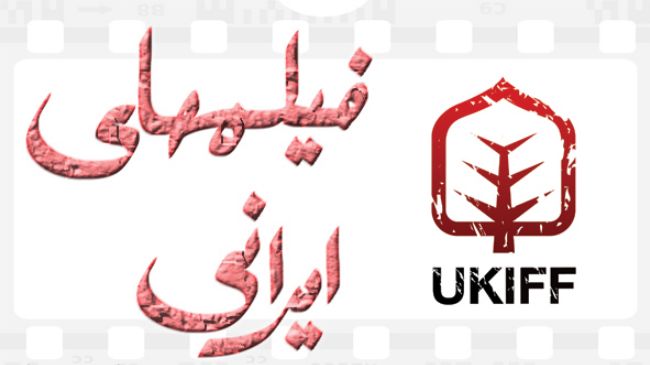 The fourth edition of Iranian film festival (UKIFF) has kicked off in the British capital city of London to showcase the country’s potentialities in cinema industry.

The 2013 festival began its screening programs at Ciné Lumière in Kensington and the Greenwood Theatre in London Bridge on November 1.

A number of screen productions in various categories including feature-length, short and documentary films are to be screened at the annual festival.

“Iranian cinema has reputation all of the world as it rests on passionate, art and crafts,” said one of the event’s organizers Vivi Mellegard.

The Past by Asghar Farhadi, The Painting Pool by Maziar Miri, The Snow on the Pines by Peyman Moa’di and Hush! Girls Don’t Scream by Pouran Derakhshandeh are among the lineup.

Meeting Leila by Adel Yaraqi, The Wedlock by Rouhollah Hejazi, I Am His Wife by Mostafa Shayesteh and Nowhere Nobody by Ebrahim Sheibani will be also displayed.

Sponsored by the brand new online distribution platform IMVBox, the festival is the only leading event to present the new films from Iranian cinema.

Established in 2010, London Iranian Film Festival aims to produce the best and most diverse Iranian film program in the UK and to attract as many people as possible to view Iranian cinema.

The fourth Iranian film festival in London will come to an end on November 9, 2013.